For day SEVEN of our ZUK Advent Calendar, we’d like to introduce you to the unbelievably adorable and handsome Evan.
Evan’s mum Alex is not only our secretary and amazing new member of the team, but she writes a blog Grief – A Mother’s Perspective

So I’ll let her introduce Evan to you in her own beautiful words. 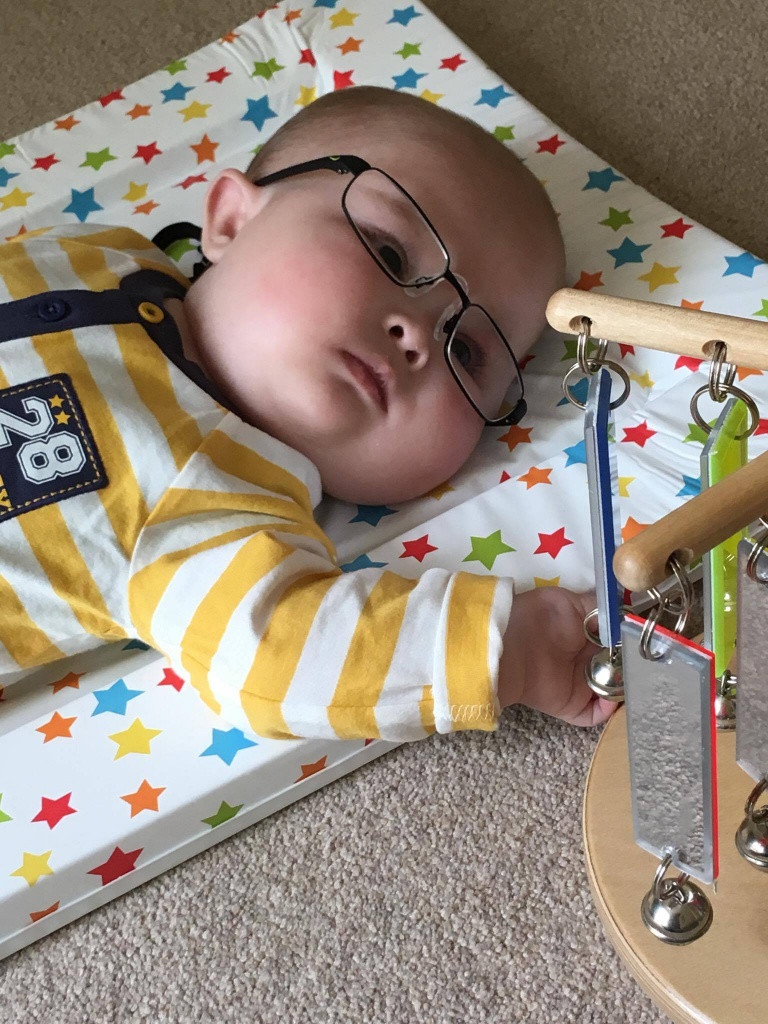 Evan was born on 26th May 2016 weighing a very healthy 9lb 8oz. Very soon after his birth he was struggling to breath and was taken down to the NICU. After a few days Evan started making progress but DRs noticed that things still didn’t seem right and so the tests began! Day after day Evan was tested for an array of medical conditions. Evan was a bit of an anomaly and made the DRs work very hard!

Evan was eventually diagnosed with Zellweger’s Syndrome; a severe form with a very poor prognosis. Sadly Evan passed away on 15th July 2017 after an amazing 13 Months. Evan taught us so many lessons about ourselves but more importantly about love. We are so lucky to be Evan’s parents and feel blessed that we got to spend the time we did with him.