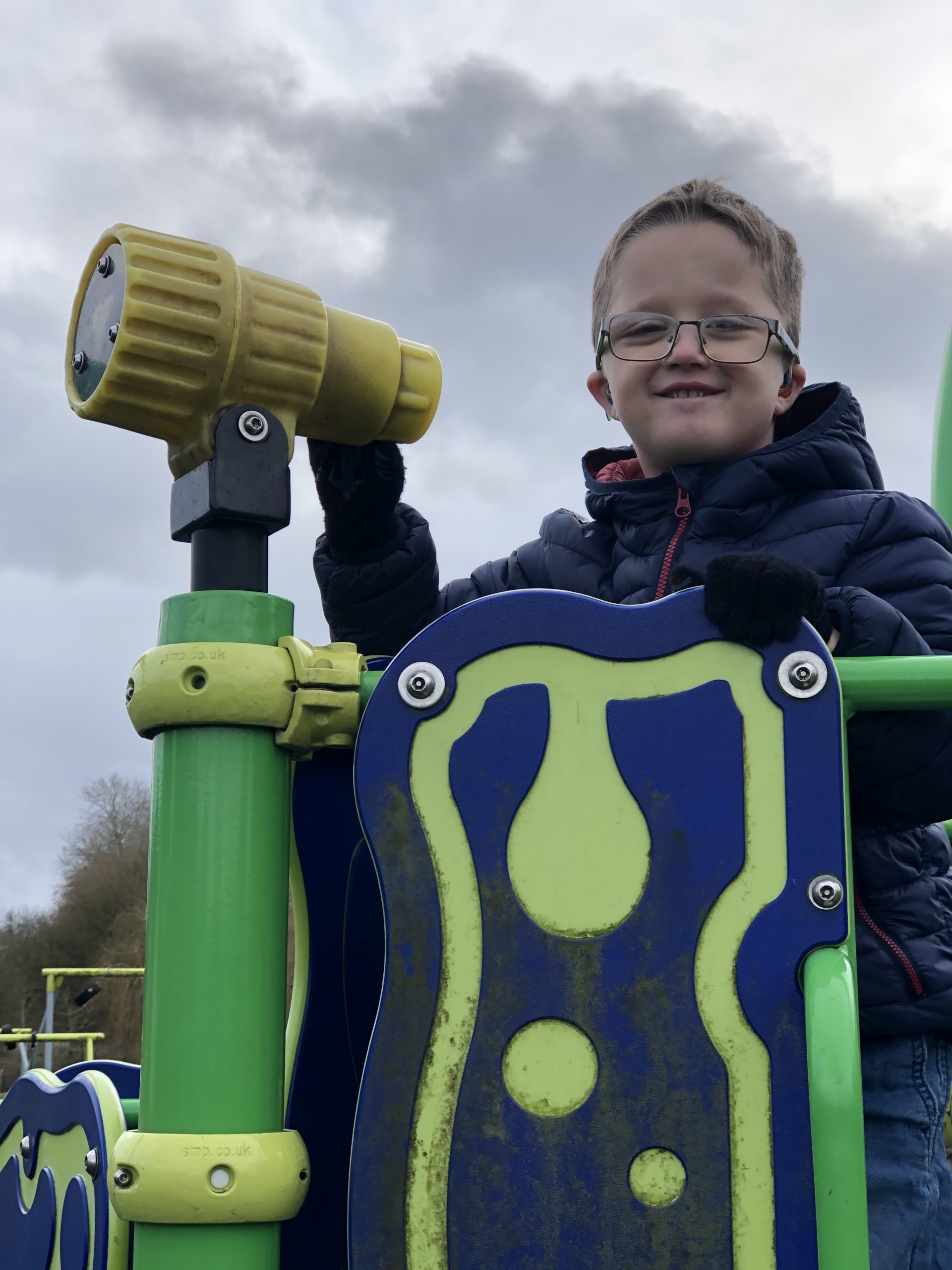 Isaac was born July 2014 after a easy pregnancy and a very quick labour. He weighed 7lb 9oz. When he was first born the midwife was concerned as he had singular palmer creases, associated with Down’s syndrome. We had to stay in for 48hours for observation as I had Group B Streptococcus and didn’t have time for treatment.
The following day they done blood tests and the results came back negative for Down’s syndrome. We were so relieved and couldn’t wait to get Isaac home. Weeks passed and he was struggling to gain weight, he had bad reflux and couldn’t keep much milk down. We noticed his muscle tone was quite weak and was getting a bit concerned.

Our first concern was at about 5 weeks old he had a green/blue stool, the doctor at his 6 week check up wasn’t concerned although we was. He had a follow up at the hospital a few weeks later and it was then that it all began. They ordered blood tests straight away and ordered scans on his liver and kidneys. A week or so later we had a appointment with our paediatrician to say he had a Peroxisomal Biogenesis Disorder and it was life limiting. Our whole world was turned upside down, we had so many questions. Lots of appointments came our way for genetics and we finally got the diagnosis of Zellweger Syndrome.

We took every day as it came and changed his milk to Infatrini to help him gain weight (which he did) and he started getting stronger too. His 1st birthday arrived and he was doing so well the specialists were very surprised, he eats a low phytanic acid diet and loves pasta & noodles! He has a profound hearing loss and is waiting to have cochlear implants . He took his first unaided steps at 20 months and loves to now walk around the house. Although now he is 5 is mobility is getting worse, he is very unstable and falls frequently. He is the most happiest little boy I know and loves music so he can have a good dance. His personality is amazing and never fails to make people laugh. He is also now certified visually impaired and has tolerated his glasses very well.

We love our little boy so much and will continue to raise awareness and support Zellweger Uk to fight this condition and pray one day we find a cure!